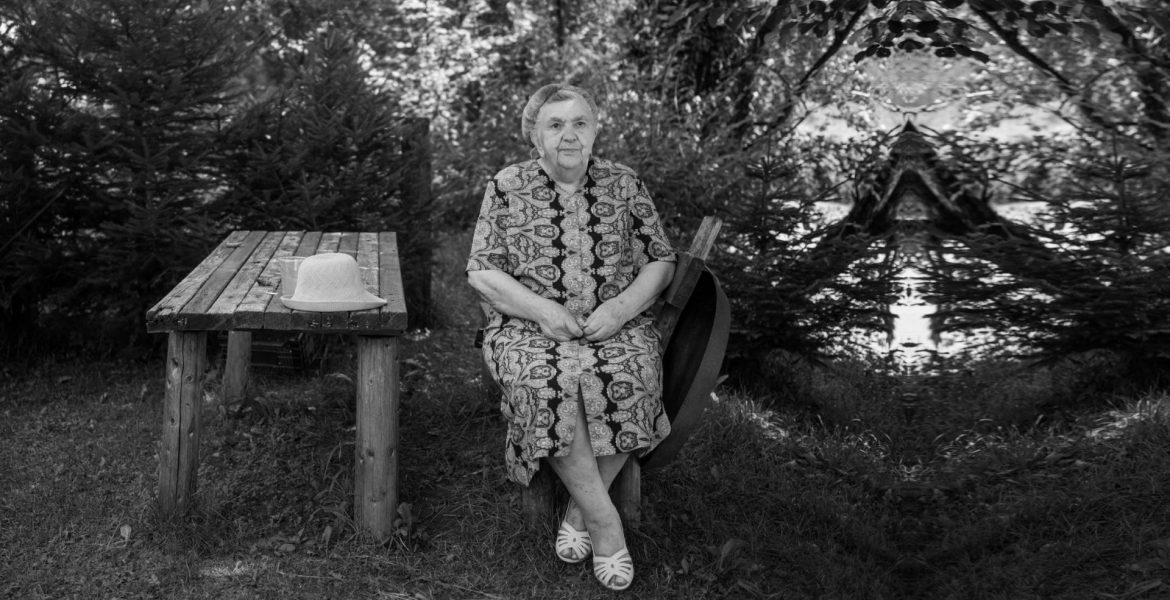 “SKOJ member Minka” is an intimate story about the author’s grandmother. As a teenager, she was a member of SKOJ and she lived her whole life in her own world, surrounded by memories and symbols from that period. Although she was photographed both in the exterior and interior, most of the photos were taken inside her room, her private and intimate space, in everyday actions and moments. The symbols are very important for the narration of the story. They are singled out both spontaneously and directly, leaving it to the viewers to discover what interests them in the space of the image.

The photos were taken over a period of ten years. Minka was photographed performing everyday action, in most cases when she was not aware of the camera. Minka was not an “ordinary” member of SKOJ: she played drums, often went to the mountains with friends, and during World War II she was a brave teenager who opposed the German army and local police. As an activist, after the war, she taught partisans basic reading and writing skills. She loved to travel and explore new things, such as smartphones and tablets. She listened to Pavarotti and laughed a lot.

The author sees herself through Minka, and this series, in a way, constitutes a kind of self-portrait.

History promotes what it consists of: over time it becomes irrelevant whether personalities and events are real or fictional; they prove effective. Sometimes it is the records of time that remain, other times the legends, and often it is the material remains that need to be deciphered and supplemented with events. Historical reconstructions always try to be logically consistent. It does not always have to be that way. This project offers a testimony about a person who has experienced a long series of historical events. The artist Imrana Kapetanović appears as the promoter. She presents excerpts from the historical reminiscences of her ancestor, SKOJ member Minka (SKOJ – League of Communist Youth of Yugoslavia).

Unlike historical, artistic documentation always expresses the uniqueness of the past through the evocation of “subsequently” experienced time. Long-lived witnesses to historical events have the freedom to interpret moments they experienced or participated in. In our case, the main character impartially comments on the events she remembers, and the medium is her own photos. With the same medium, the artist presents her visual interpretation of this person, offering recent historical moments. In addition to the photos, we are also offered a documentary-artistic, biased activist video. The artist’s works are set up as an exhibition with a video installation in a gallery space. The motif is no longer next to, by or close to interpretation. Here, inside the “white cube”, the video attracts attention, and the photos become even more interesting. The presented photographic records offer the idea of documentarity, with a pronounced personal experience. The dignity of the motif, the witness of the time, is confirmed. We are drawn to the elements with which Imrana builds the scenes. She plays with the relationships of beings and the significance of chosen/given spaces. By doing that, and taking away the colour, she draws us from the scene to the detail and back to the arrangement of layers, the relationships of forms that she allows into the frames. The captured scales of tones, raster, details, she uses as the basis of what is offered. They serve her, because attention is focused on the relations of narrative elements. With this, the works gain in persuasiveness, drama, and above all, they testify to an extraordinary, authorial approach to capturing with light.

The presented material arouses interesting interpretations. We find the main character on the photos in mostly ordinary, only sometimes exalted positions. The direction of the video work was reduced to sharp testimonies captured in four minutes of “live image”. The film version brings serenity with incredible freedom of quotation. The author does not seem to want to disclose open views of either the main character or herself. The synopsis is divided into blocks of main character statements. Only after seeing the entire piece, it becomes clear that the liberal position of the main character enabled the freshness and affirmativeness of the comments about past times. SKOJ member Minka seems to be making excuses for the fact that very early, in the given circumstances, she owned a camera. Later, she forgets this privilege and relies in her comments on personal recollection, which can only be evoked by a photograph as a document of the moment. In this way, the artist herself grants importance to photography as a medium. We can recognise this in our personal memories. When we leaf through old photographs, only then do we remember the constellations we experienced and, fortunately, captured with photos.

Imrana offers sequences of the past time described by interior signs. In her video, we find scenes that, on the margins of the data, describe events related to the topic she presents in photographs. The photographer is placed in a central position. She, knowing the experience trail, explores the material one. Or perhaps vice versa, being interested in a visually intriguing motif, she also learns historical data. The notions of identity and location are often confused. If we are aware, we despise the fanaticism of national ideas of encircling countries with barbed wire. Unfortunately, such moves often take on a sense of identity.

The author comments: “SKOJ Member Minka is an intimate story about my grandmother. As a young woman she was a member of SKOJ (…) Minka is no ordinary grandmother: she played drums, often went to the mountains with friends, and during World War II she was a brave teenager who opposed the German army and local police. As an activist, after the war, she taught partisans basic reading and writing skills. Today, at almost 92, she likes to travel, explore new things like smartphones and tablets, listen to Pavarotti and laugh a lot…”

Imrana addresses the detail to which she assigns reflections of the richness of the motif’s spatiality. It is not an easy task, but the author does it perfectly. Because, these are authentic spaces in which the main character lives. With this project, the artist questions the view, the perspective in a way that the presented witness of time can experience it. In doing so, the author empathises with her emotional state, which we read from the supporting video. Although the motif and the spoken text have a partially romanticised background, the author, almost distancedly, defines it as a whole that exudes both authorship and experience on the verge of a preference for the described events and respect for the character of the time.

Imrana Kapetanović is a photographer from Sarajevo. She owns the TNT photography studio and volunteers as President of the “Foton” Association. She took part in many educational projects throughout BiH. Imrana focused on documentary photography and socially engaged photography. She is the author of the “People of Sarajevo” Photography Project.

Since 2003 she has had 24 solo exhibitions in Bosnia and Herzegovina, Austria, Croatia, Serbia, Montenegro, Macedonia, Kosovo, Albania, Slovenia, Andorra, Qatar, China, France, The Netherlands, Turkey, Germany, Ireland and the United States of America. She has taken part in regional photography projects. She won a number of photography awards. 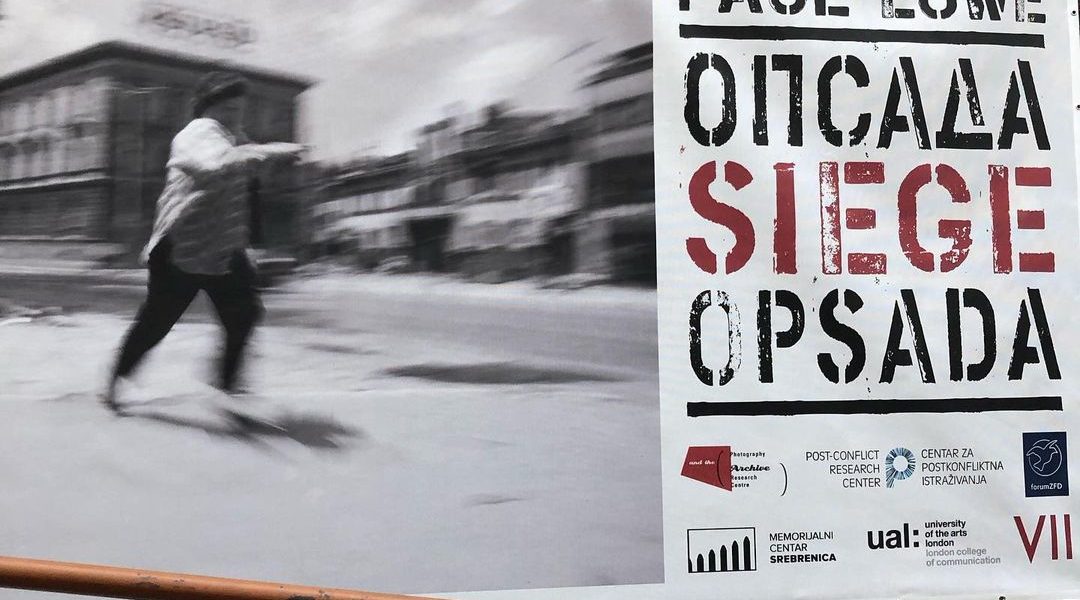 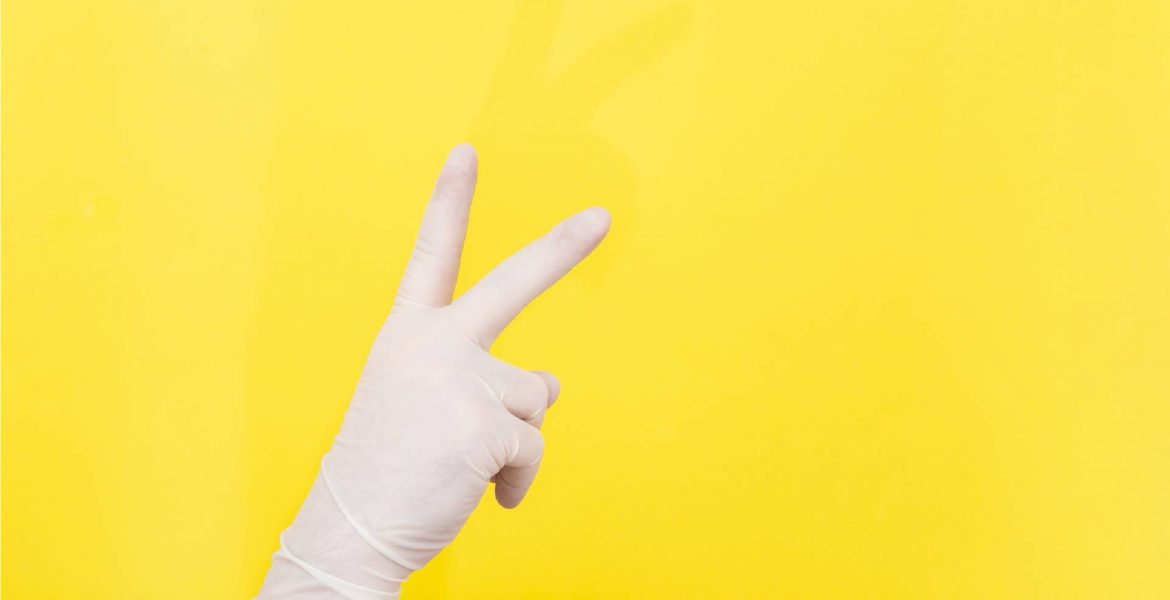