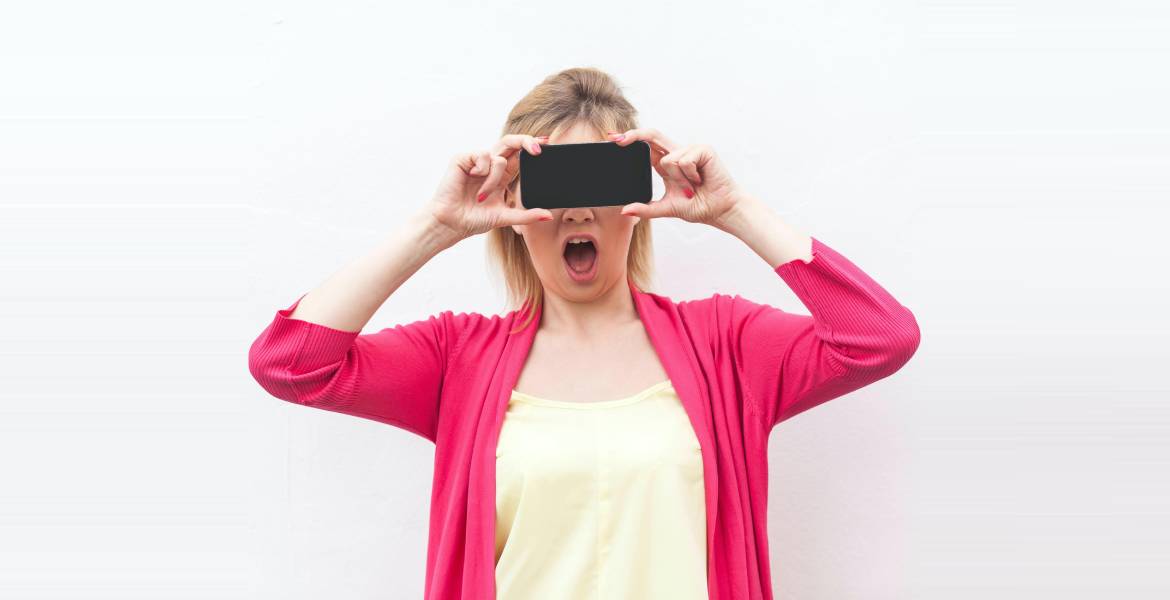 I am not a person who overly enjoys contact with other people. I was not that person even before the pandemic. Maybe it’s my age, maybe it’s the midlife crisis, maybe it’s the city and the country where every exit from safety and certainty of my home feels like going to the front line, I don’t know. Whatever the reason, I’m working to not turn into a hermit and a ters[1] living off memories and stories of how things used to be – I believe we all know at least one such person. Luckily, the dear people I meet when I’m “on the front line” are the best therapy for these neuroses of mine and a reminder that no man is an island.

The pandemic, I know, found us all unprepared for the new normal. Still, allow me a little theatricality (off which I live) when I say that it has particularly affected us – the theatre workers. Accustomed to physical presence on stage, in front of a live audience, performing probably the only job in the world where people voluntarily spit on each other while passionately uttering big thoughts, we were completely confused in front of phone, tablet and computer screens, announcing online editions of long-recorded performances, astonished at their sobs forcibly pushed into digital form. The death of theatre and the end of theatre as we know it was announced dramatically (and we love drama very much), and then came the first relaxation of corona measures and the return to the stage. The smell of disinfectants, cracked skin on the hands from antibacterial gels, and even the mere 30% of allowed audience could not kill the feeling of optimism that all was not lost. Somewhere in our self-pity we forgot that we were not the only people longing for contact and that the audience was equally tired of Viber groups, Zoom meetings, online classes, La Casa de Papel, that they also wanted to attend something live, real and collective. The audience returned and they are still there. Regardless of all the epidemiological measures, we are aware that they are still taking risks together with us and we thank them endlessly for that!

This optimism held even me, an emerging ters, until a couple of weeks ago – precisely, until the arrival of the Italian company Teatro dei Venti with their performance Moby Dick, which announced this year’s MESS Festival. The truly amazing scenography in front of the National Theatre and the attractive street theatre elements drew an eager and curious audience, both in epidemiologically arranged chairs of the official auditorium and behind the protective fence. I took my son to the performance and we stood by the fence right behind the director who was noting down, I assume, mistakes or corrections. One thing, however, was unmistakably correct, and I’m not sure it was his work. Every time the actresses and actors would make some impressive move, as if on command, dozens of phones would rise instantly to the level of audience’s eyes to capture the moment through megapixels of photos or videos. Then they would lower them in a synchronised manner, waiting for the next moment worth a megabyte. I admit, this was not the first time I have encountered this phenomenon. As I act in children’s performances, I know it is not uncommon for parents to make photos or film scenes, but this time, probably because we were not in the dark but outside in daylight, the contrast of black phones and white sails and the facade of the National Theatre did its thing. An A4 tablet that took to the air to take a picture of the actress standing on her hands at the top of the mast and twisting her legs was the perfect highlight of this counter-performance.

At that point, I remembered a colleague telling me about some stand-up comedian who had a piece about school plays. He spoke from the point of view of parents who proudly take pictures or film their offspring using their phones, and then from the point of view of children who at the same time search from the stage for an encouraging look in the audience, where they see only a mass of protected witnesses whose eyes are covered with black cloth for anonymity.

I think that’s exactly how we looked to the guests from Italy watching us from the deck of Captain Ahab’s astonishing ship. Protected witnesses of the theatre. Ever since the colleague told me this story, I have not photographed or filmed my son at any performances. I always try to make sure he sees me looking at him with my eyes, not through a screen, and to store that moment in memory, not on MicroSD. Let’s face it, my phone is also crammed with a pointless number of photos (two of each because the first one may be blurry, but it’s not, and both are good, so I keep both) which I’m sure I’ll never have a look at again. It would take me another life just to go through that pointless number of pointless photos in folders downloaded from all former phones. I am far from being immune to the digital world that increasingly surrounds us, but I try to experience at least some important things directly and, with risk, just remember them. I just remember and nothing more, and the memory will serve as long as it will.

Optimism about the future of the theatre has not disappeared. I admit, I’ve been a little dramatic before, don’t take it against me, it’s in my job description. It is rather a little shaky, but that’s good, because new times call for us to change, and change is good. It brings some new vitality and new challenges. The theatre survived electricity, films, television, it will survive the pandemic and 6” screens. If masks over our mouths and noses are a necessary evil right now, a phone over our eyes doesn’t have to be. We can also witness life with our eyes. History has survived without pairs of identical photos of everything and stories on social networks. Tonight, I was at a performance in SARTR that was epidemiologically full and I didn’t notice any mass photography. Only people longing for theatre and MESS Festivals. People longing to testify unprotected. It was the first performance I’ve seen of this year’s programme. I missed the previous two because it was my son’s birthday and we had a wonderful time. I would show you the pictures, but…

Sanin Milavić works as an actor at “Sarajevo Youth Theatre “since 2007. Classically trained at the Sarajevo Academy of Performing Arts, he has staged in over 40 roles in all Sarajevo’s mayor repertory theatres, as well as numerous TV and movie productions.  Lately he can be seen in theatrical productions such as “Welcome “, “Brave New World “, “What is Europe“and movies “Tabija“, ”Not so Friendly Neighbourhood Affair“ and Oscar nominated movie

“Quo Vadis Aida? “. He is currently residing and working in Sarajevo.