SUPPORT US
Home One Day in Sarajevo 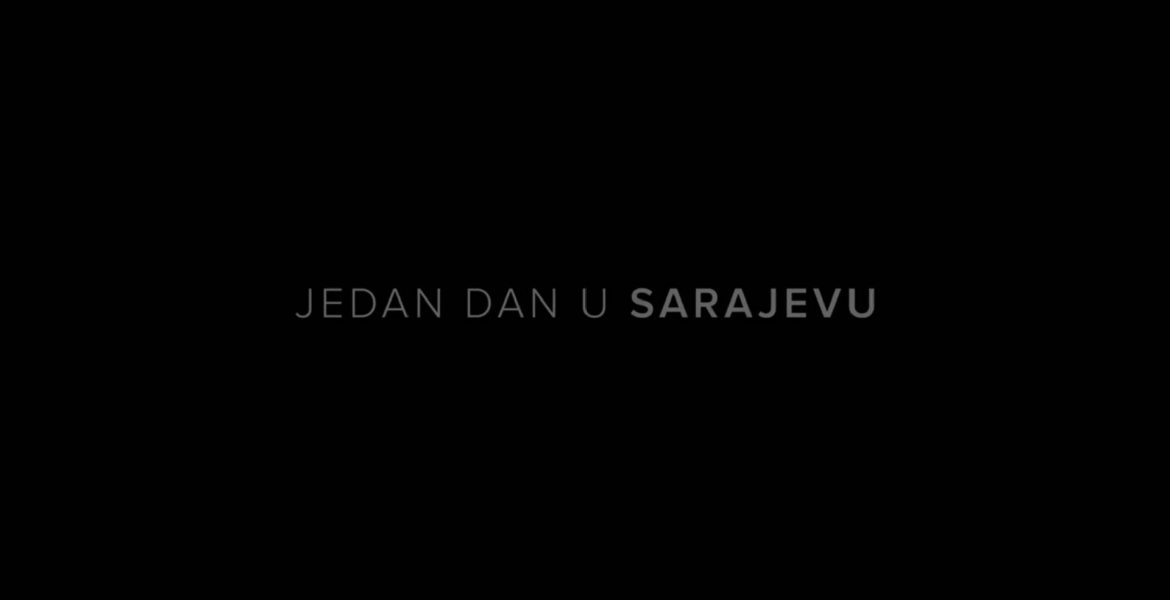 One Day in Sarajevo

Sarajevo, June 28, 1914. Gavrilo Princip assassinates the Austro-Hungarian heir presumptive Franz Ferdinand. The event marks the beginning of the First World War and the 20th century. In 2014, 100 years later, Sarajevo commemorates the disruptive events. Footage shot by the citizens of Sarajevo (with mobile phones and small cameras) alternates with sequences from historical movies. This is a story about a special day, but also about everyday life in Sarajevo; where weddings, funerals, official ceremonies, and political protests take place at the same time.