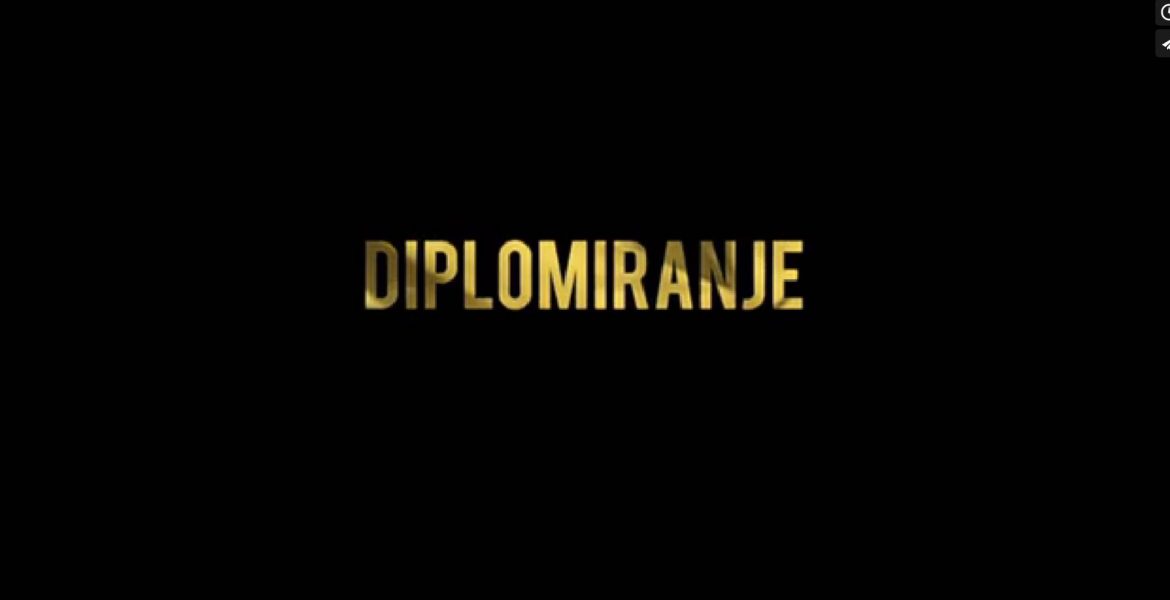 Milica Tomović (1986, SFRY) graduated from the Academy of Dramatic Arts in Belgrade in 2011 with the omnibus film “October”, which she made together with her classmates. The film was shown in Cottbus, Trieste, Sofia Film Meetings, Isola Cinema and others. In 2016, her short film “Transition” had its international film premiere in Locarno (Pardi di domani), followed immediately by a premiere in Toronto (Short Cuts). Among others, “Transition” won the golden plaque in Serbian short fiction film selection at the Belgrade Film Festival, the Heart of Sarajevo for the best short film at the Sarajevo Film Festival, and the Best Director Award at the International Short Film Festival of Cyprus. In 2018, she directed five episodes of the successful Serbian TV series “Morning Changes Everything”. In 2021, her debut feature film “Celts” had a world premiere at the Berlinale Festival (Panorama) and continued a good festival life winning the Heart of Sarajevo for Best Director – Sarajevo FF 2021 Jury Prize; Taiwan Film Critics Association Award; Audience Choice Award – Taipei IFF; 2021 Standard Readers’ Jury Prize – Viennale 2021). In February 2022, the TV series “Blok 27” had its television premiere, where she tried herself out in a new genre – teenage horror mystery, directing three episodes of the series.