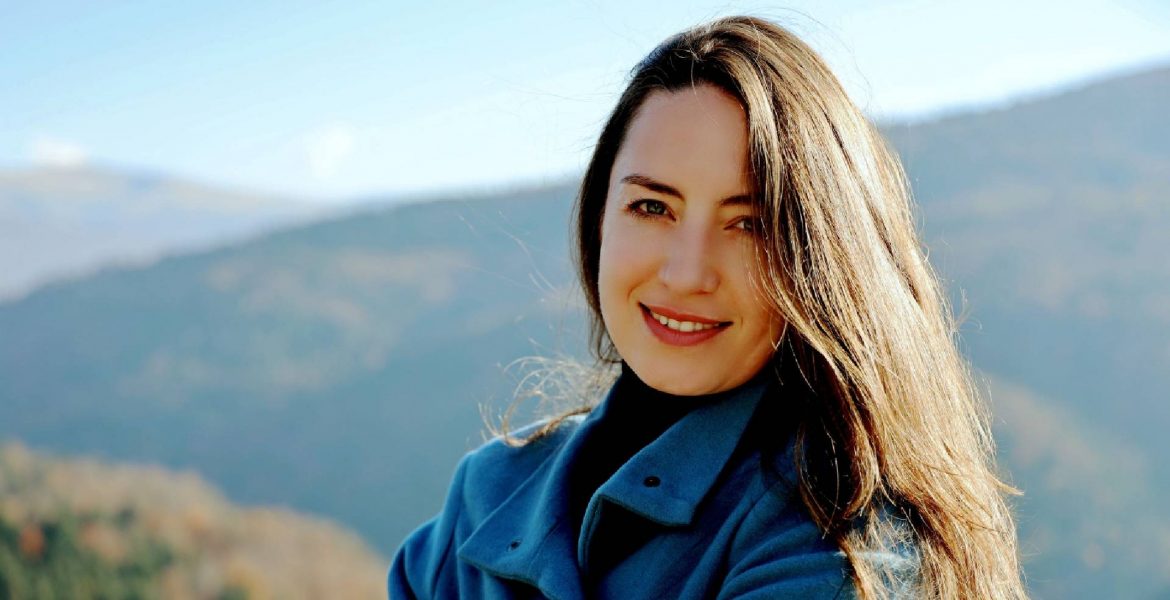 The other day my best friend and I were on the phone, trying to fit in all possible topics while her newborn baby slept. As usual, the conversation somehow slipped towards women’s issues. Really, when you think about it, it’s not at all unusual that we talk about this so much, when most of our experiences are founded on gender disparity in our society – hence most of our frustrations are gender-based. This is all the more obvious now that my friend recently became a mother, so we have loads to talk about. Among the many things we touch upon was the possibility that Roe v. Wade will be overthrown in the USA, making abortion illegal in some states. There is no personal reason for me to be so distressed by this prospect, but the fact that this is happening in the 21st century in the USA frightens me to an excessive level. As we discussed this, we fell upon the rights of our grandmothers and our mothers, and how socialism in Yugoslavia changed all that.

Recently I’ve been experiencing a desire to counter nostalgic longing for the good old times when people supposedly knew right from wrong, when everyone was equal, and everyone allegedly owned the same things and had access to the same social services. This is triggered by the desire to not give up my country, to garner hope that things will get better and that they are, perhaps, getting better, but we don’t seem to notice any of that progress. I don’t know about that. I think I might be overly optimistic in the attempt to not lose all hope and thus, a sense of purpose. I frequently feel like the 11-year-old me egging my exceptionally weak sports team on in school against a team we were obviously going to lose to. Anyway, this has obviously made me somewhat too critical and a bit blind about the lasting changes women’s rights made possible in Yugoslav socialism.

Yes, I said to my friend, our grandmothers’ and mothers’ bodies were not controlled by the government ruled by men, and yes, women’s labor was valued and promoted. I know this is a big thing, I told my friend, but what about all the rest? No systematic attempt at emancipating women was put into motion, nor were women freed from the chains of this very backward, patriarchal environment of the Balkans. But then my friend pointed out to me that this was a systematic attempt and that this was something that greatly emancipated women in our environment, and it did it abruptly, to boot. Of course, I am aware of this, but it seemed like I was asking for more. Really, what more could I have wanted from Macedonia, I thought, in that time and age, in that particular cultural and historical environment, where women had been treated as domestic slaves and had virtually no rights? And this, in the wake of an era where countries in the EU – who are blocking us from entering the union – are banning abortion? It made me reconsider my somewhat cynical position of overly criticizing everything from the past. At the same time, I know why I am triggered to do this.

The trigger is something that I believe ties the countries of former Yugoslavia together, and that is the adulation toward the strong hard of the autocrat. That could be God, the dictator and ultimately, the father (always reminds me of Emily Dickinson’s “Burglar! Banker! Father!”). All of these figures are to be obeyed because they are wise, because they know better than us and because they do everything for our own good, in fact sacrificing themselves. When we don’t listen to them, we are bad little children who need to be disciplined, sometimes harshly. But without our leader, we are lost sheep. We create chaos, we bring the system down. People here very frequently say that the reason the country is so rotten at its core with corruption is that we don’t have “a strong hand” (cvrsta raka) who will show us the way. And then I hear a lot of people connect this to our meek dictator, Tito, and perhaps this is why I overreact about all things from the past as really, as a woman, I have been infantilized and made to obey from the day I was born and all throughout civilization.

I have considered for a while what ties us women writers from former Yugoslavia together and maybe it is this particular aspect of patriarchy that angers us all and is becoming more and more visible in our works and in our public presentations. Personally, I never felt like I truly belong to that scene culturally: there were two things that always created a much stronger bond among the writers from Croatia, Bosnia and Herzegovina, Montenegro and Serbia. One was language, the other was war. As Macedonian, I couldn’t relate to the things the writers from these countries had in common. Nor could I relate fully from a historical aspect, as before Yugoslavia our histories differed. But there was a larger, common culture that united us – one is the legacy of Yugoslavia, the other the general cultural characteristics of the Balkans, a huge portion of which is based on patriarchal traditions.

Analyzing the themes present in the literature written by contemporary women writers from former Yugoslavia is a serious task I am sure scholars have undertaken or will undertake in the future and judging just from my experience as a reader and as an author, I cannot really make a sweeping generalization. I can, however, attest from experience to the development of a type of women’s scene where women are now more aware of each other’s voices, and their own voice, and are not suffering from the burden of the male gaze, nor are they afraid to position themselves as feminists. In fact, it’s quite the opposite. Women are growing angry together: angry at their absence from editorial boards, festivals, places where decisions are made and ultimately, from awards. What’s more, women are writing more and more, just as much as they are reading. And finally, I feel like we are working together, in a manner that is everything but the autocratic tradition we were raised in. Finally, this is a scene that goes beyond divisions based on language, war, corruption, history, religion and ethnicity – and here is where I feel completely at home.

Rumena Bužarovska (1981, Skopje) is the author of three short story collections – Čkrtki (Scribbles, Ili-ili, 2007), Osmica (Wisdom Tooth, Blesok, 2010) and Mojot maž (My Husband, Blesok, 2014) and a study on humour in contemporary American and Macedonian short fiction (What’s Funny: Theories of Humour Applied to the Short Story, 2013). She is a literary translator from English into Macedonian and her translations include Lewis Carroll (Through the Looking Glass), J.M. Coetzee (The Life and Times of Michael K), Truman Capote (In Cold Blood) and Richard Gwyn (The Colour of a Dog Running Away). Rumena Bužarovska lives and works in Skopje.